If you are going to spend some time in San Jose chances are you will want to take one of our day trips, Costa Rica Online Adventure has the best tours to the most popular destinations in Costa Rica like Vista Los Suenos Adventure Park Day Tour only 90 minutes drive you can choose from the most popular tours like Zip Lining, Surfing, Rappelling, Waterfall Canyoning, Horseback Riding, Crocodile Mangrove Tours, Chocolate Experience as well as ATV and Buggy Tours by Vista Los Suenos.  Also, we recommend the Pacuare White Water Rafting / Arenal Volcano and Hot Springs / Manuel Antonio National Park / Monteverde Cloud Forest and Hanging bridges

The Central Valey of Costa Rica is beautiful with a mild and dry climate all year round, it is no wonder that Costa Rica’s Central Valley is where over two-thirds of 70% of the population resides. Located just south of San Jose Metro Area, the Central Valley or Meseta Central covers a large portion of the interior of Costa Rica. Lush and green with many plantations, farming is one of the main occupations here, with two active volcanoes namely; Irazu and Poas.

More than just a visually stunning area, Costa Rica’s Central Valley has a lot to offer in terms of arts and culture as well. In this region, you can find the oldest church still in use in the country, the Iglesia de San Jose Orosi which was built in 1734 in Orosi. Another famous town of this region is Cartago, considered to be among the oldest towns in the country founded in 1563 where it was the capital of Costa Rica until 1823. One of the finest cities in Central America till its destruction in 1732 by the eruption of the Irazu Volcano.

Smack-dab in the middle of the nation, the Central Valley contains the heart and soul of Costa Rica, incorporated suburbs, and prominent surrounding towns such as Heredia, Alajuela, and Cartago. The San Juantamaria Airport (SJO) in Alajuela is the country’s largest international airport, and the region’s central location serves as an ideal take-off point for destinations throughout the country. 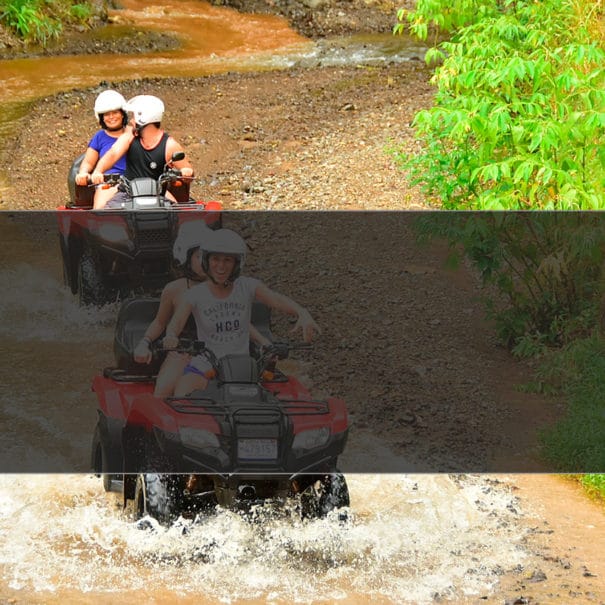 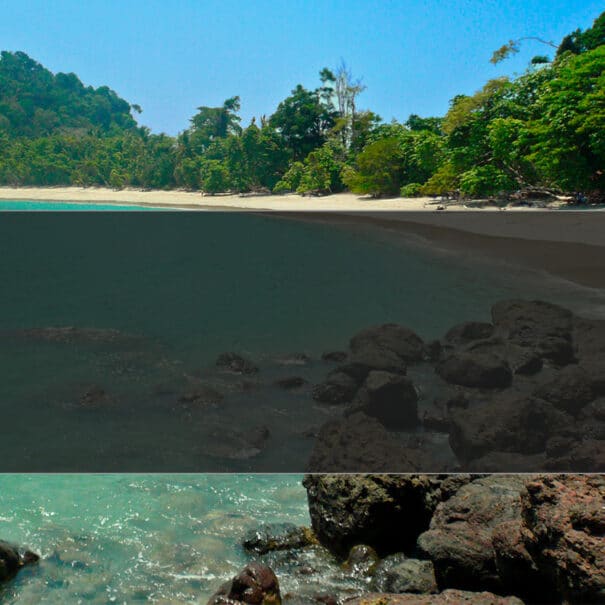 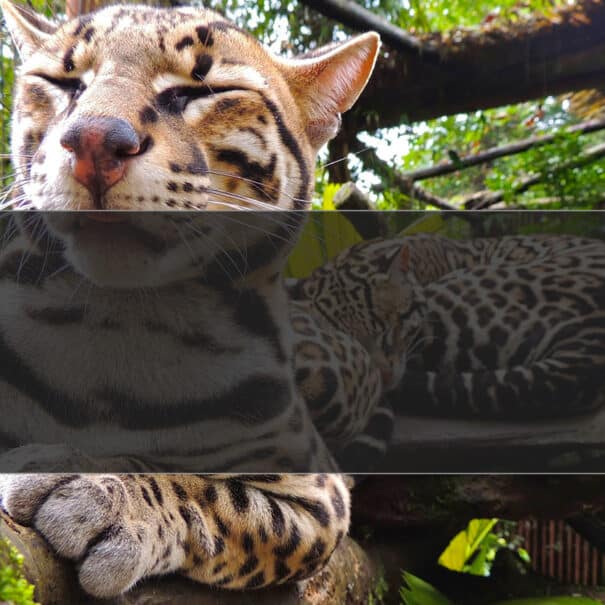 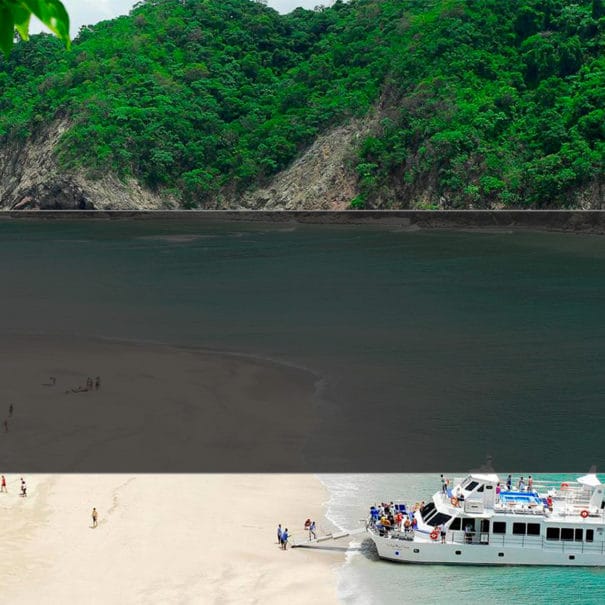 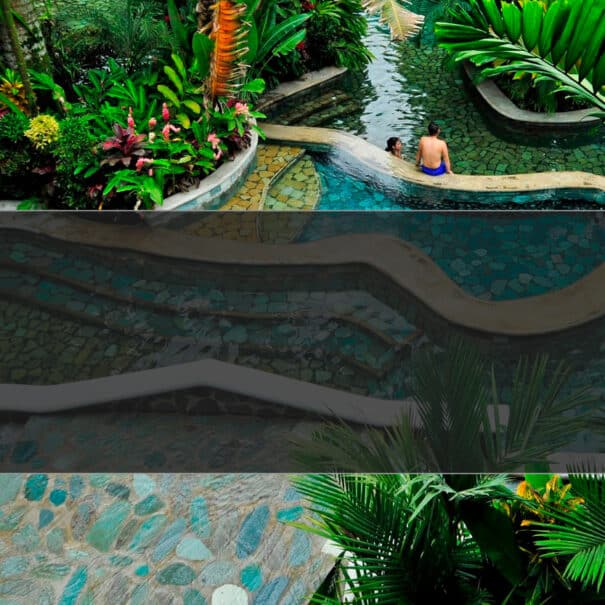 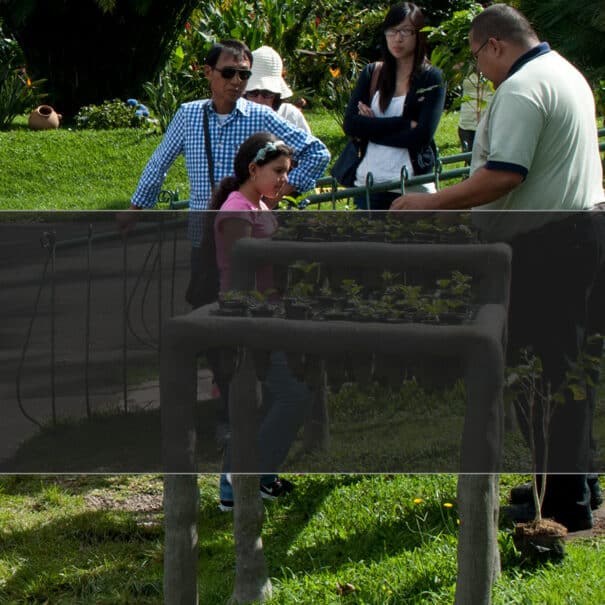 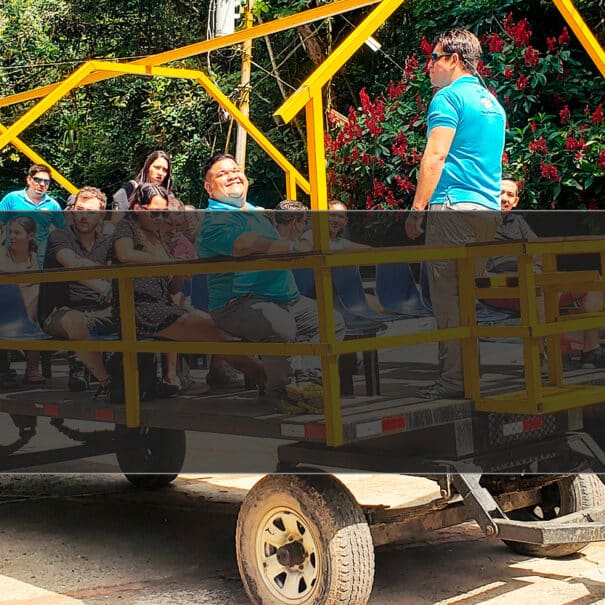 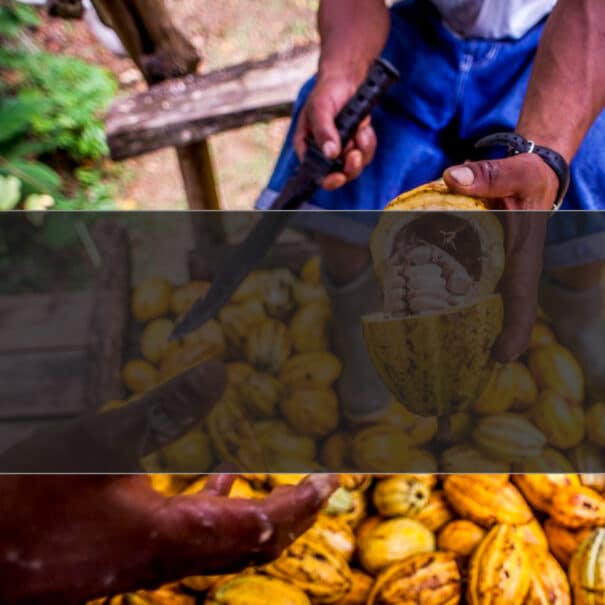 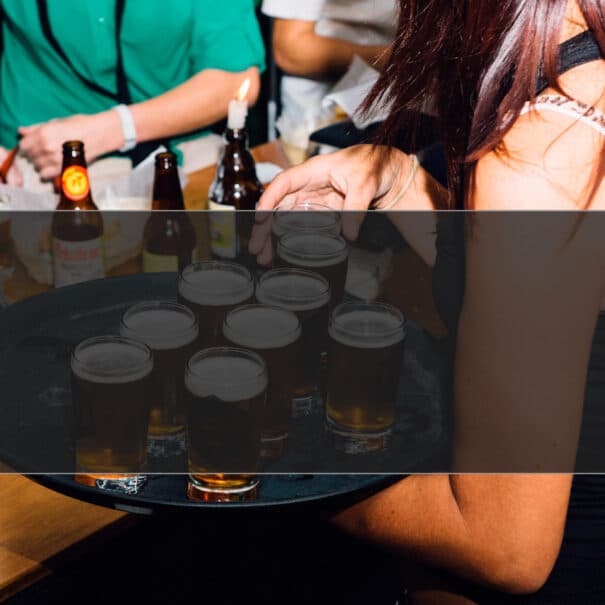 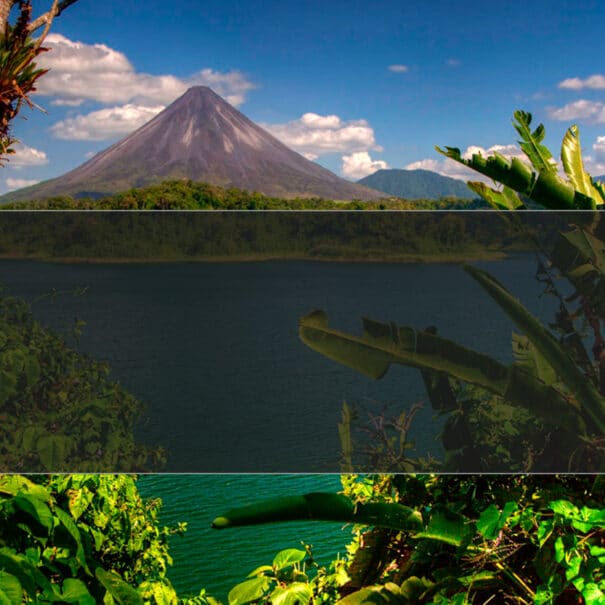 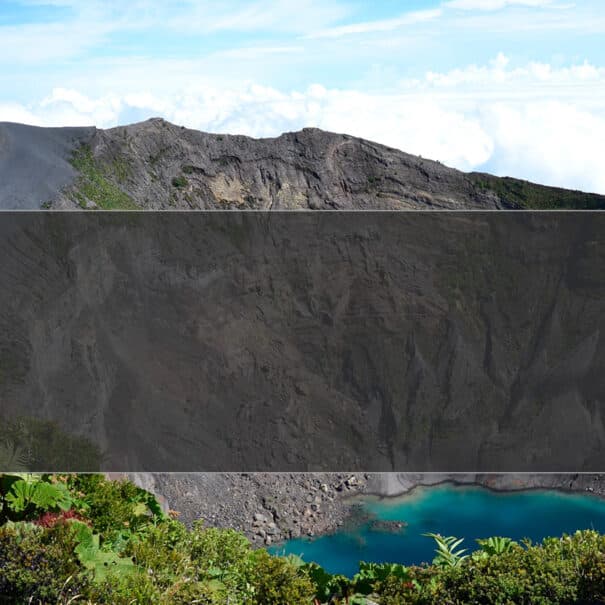 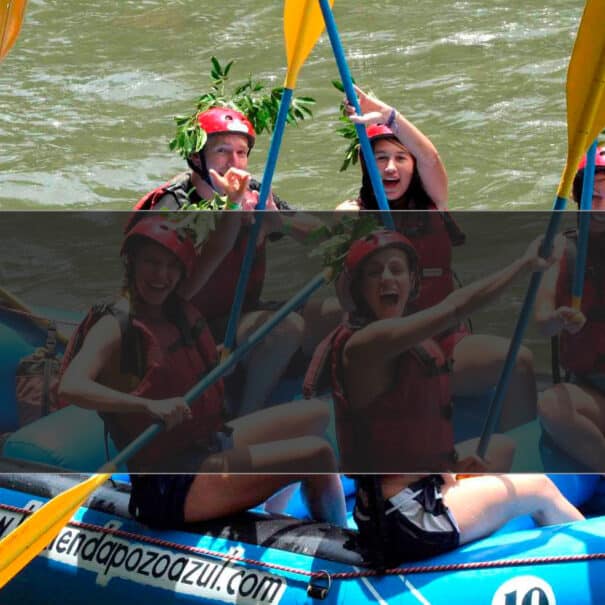 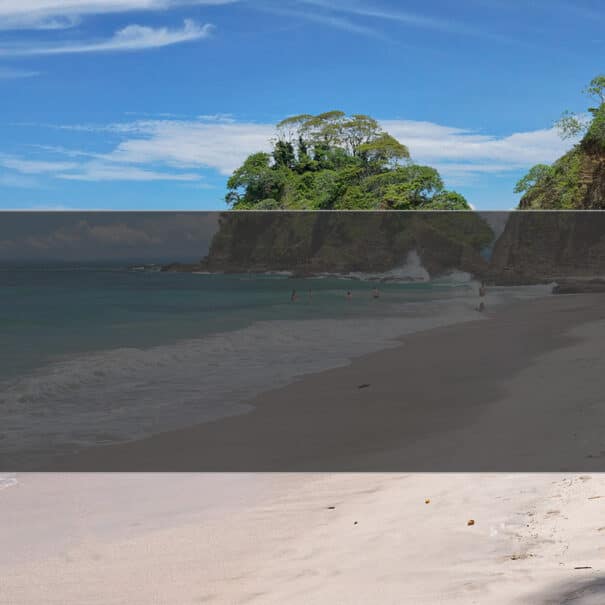 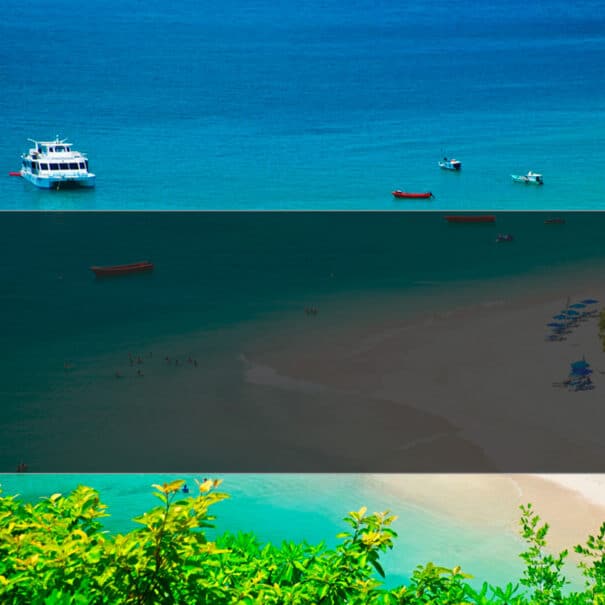 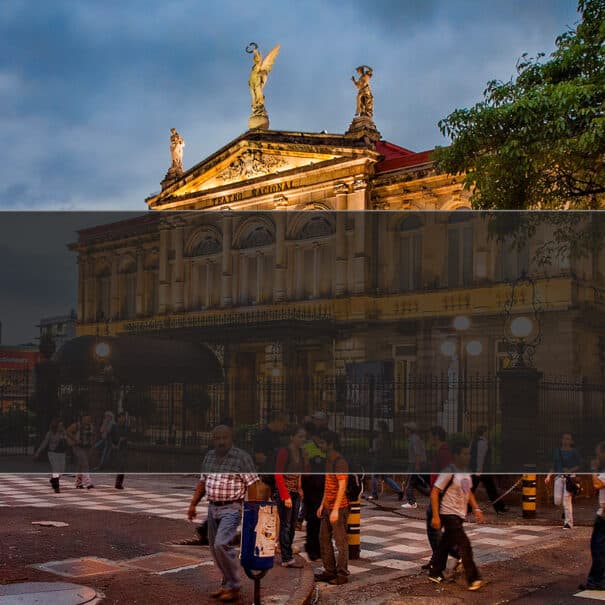 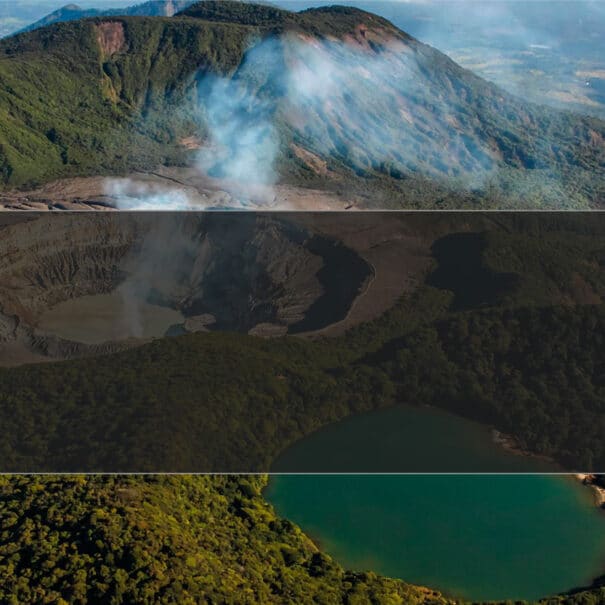 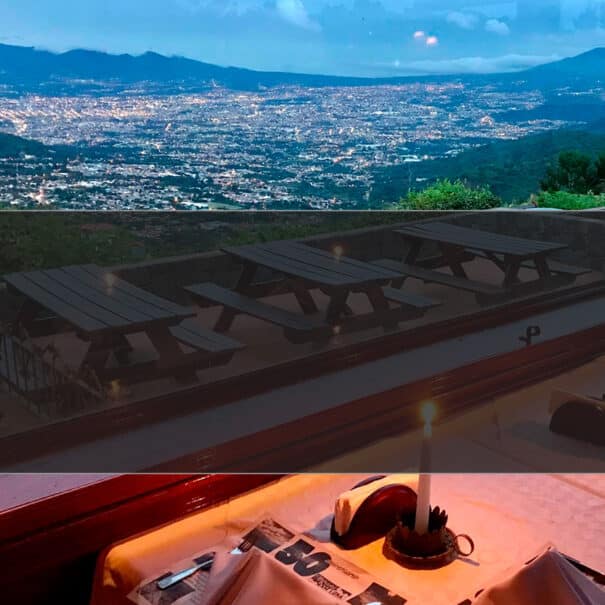 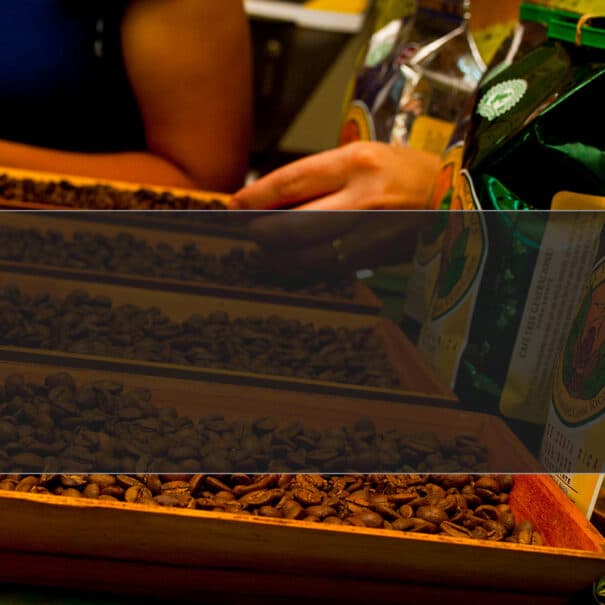 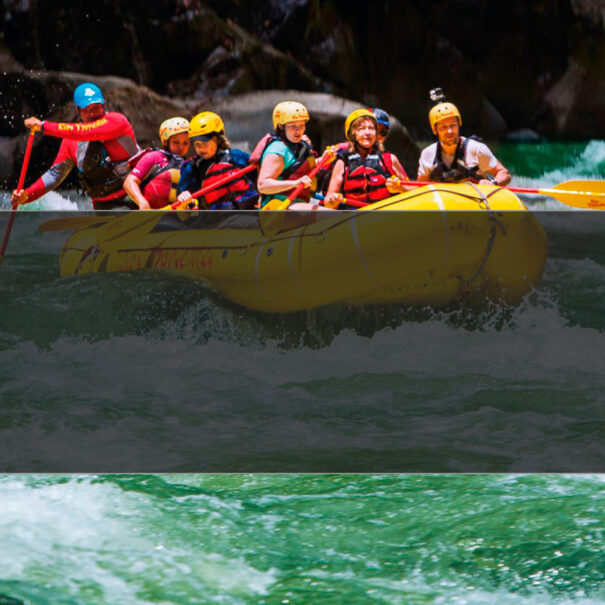 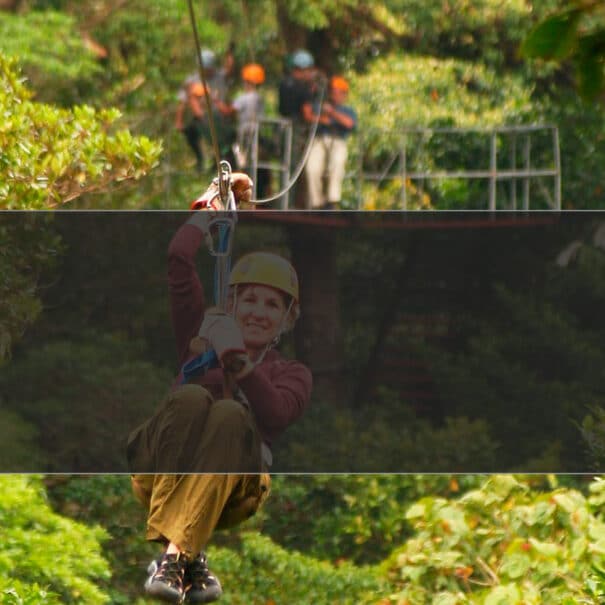 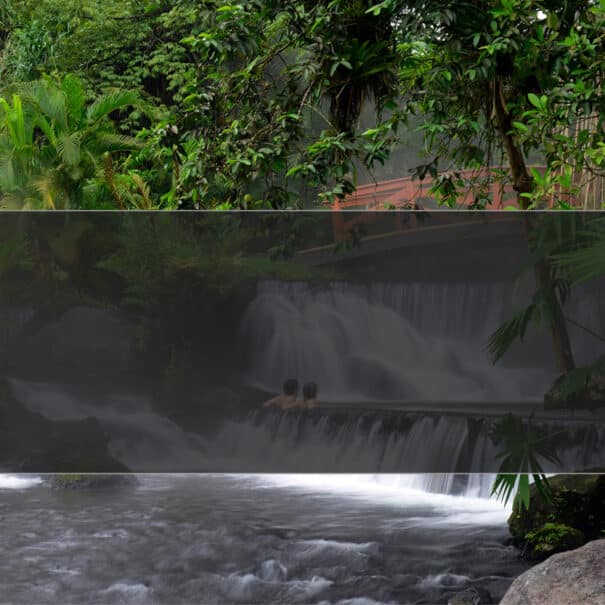 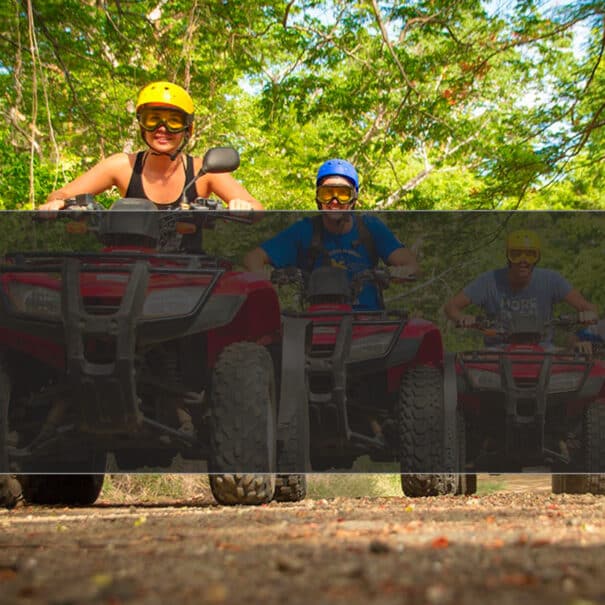